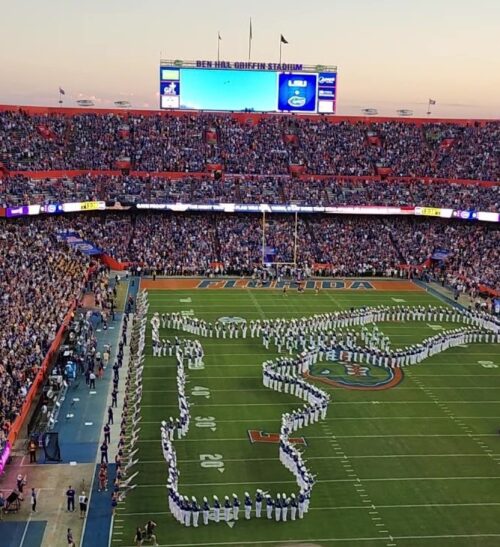 Last weekend, my daughter and I drove up to Gainesville for the Florida-LSU football game. We try to go at least once a year and have been doing so since her graduation. It is a very exciting weekend as there is a very strong community spirit.

This year, it was somewhat different as it was Tom Petty Day. Tom grew up in Gainesville and became interested in rock and roll at age ten when he met Elvis Presley in Ocala. When he saw the Beatles on the Ed Sullivan show, he decided he wanted to be in a band. He dropped out of high school and focused on his music. He did work briefly on the grounds crew of the University of Florida where there is now a Tom Petty tree.

Tom often played in the Gainesville area with his band, The Heartbreakers, who were also local to Gainesville. He died of cardiac arrest in 2017 at the age of 66.

Following his death, UF played “I Won’t Back Down” between the third and fourth quarters of every home football game. This has continued every year to the present time. Tom will receive a posthumous honorary Doctor of Music in May 2023. 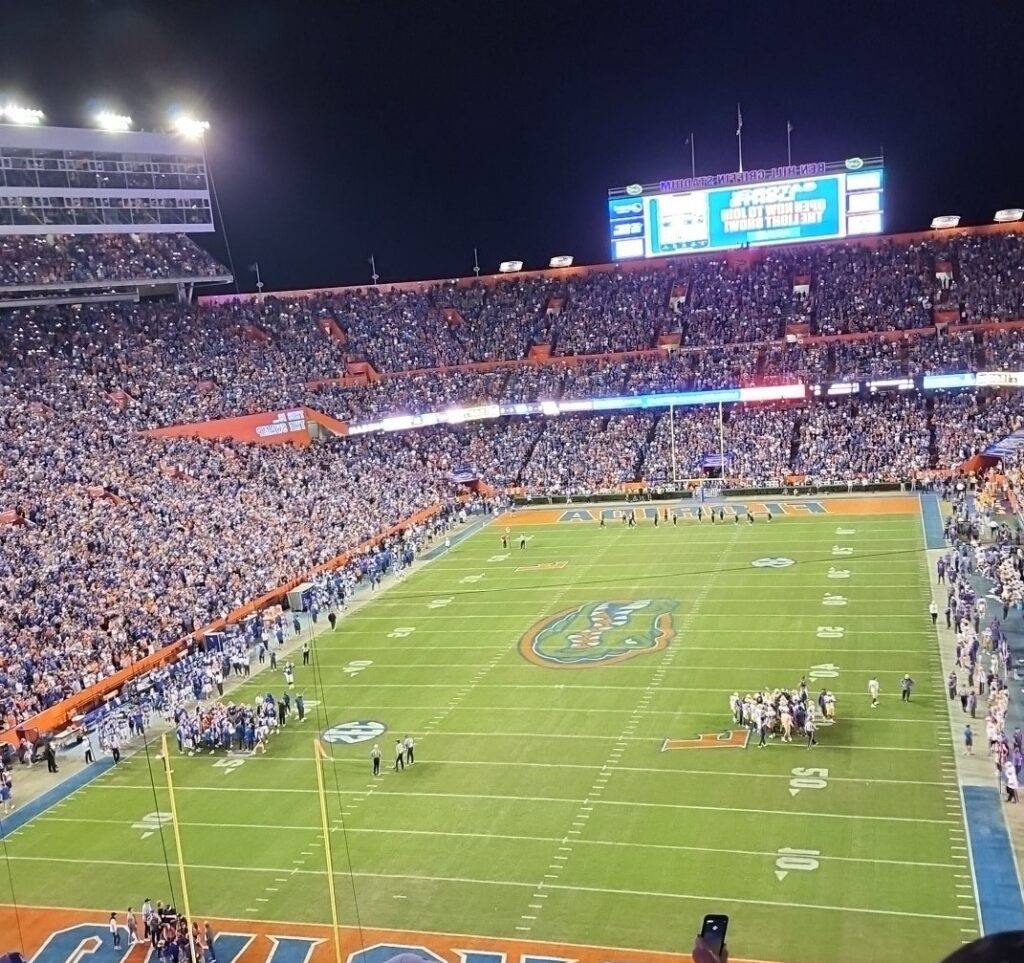 I was glad to go not only for the UF spirit but to participate in a warm and friendly community. While there were 90,000 people in attendance at the game, everyone seemed to be in good spirits without the anger, frustration and fights we see on television every day. People were friendly, even the LSU fans, and courteous.

Prior to the game, we took a trip down memory lane when we drove through the campus. My daughter recalled many memories of when she attended and the experiences she had. She marveled at the way the campus has grown but still retained the UF character. I remembered when we took her to her first dorm and attended her graduation. What great memories. 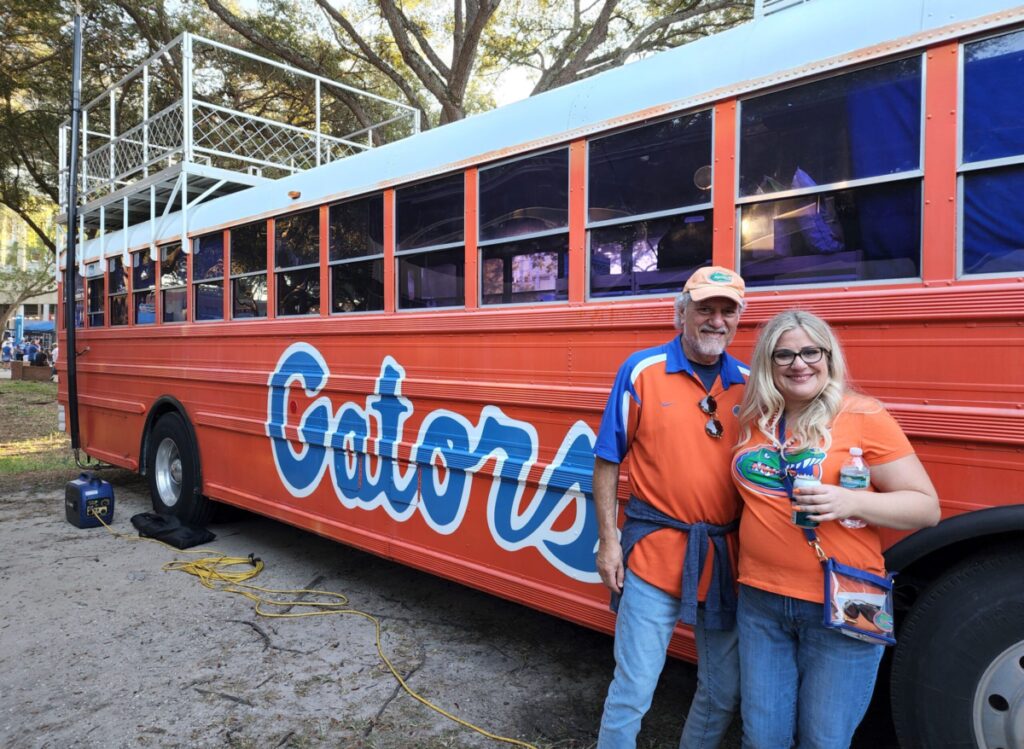 Then came the game. The Swamp was packed, and the game was exciting. Starting with a flyover by two F-18 jets, we followed with the Pledge of Allegiance and the Star-Spangled Banner. 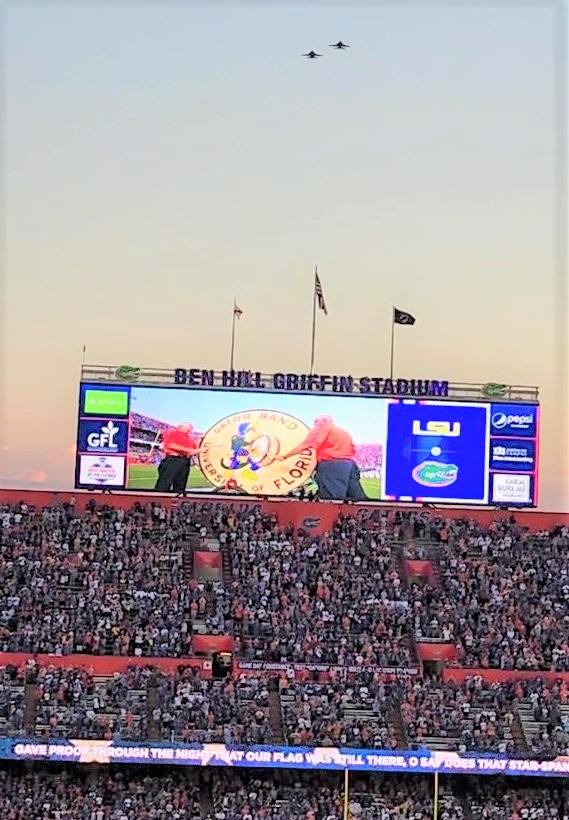 Then throughout the entire game was Tom’s music. When the third quarter ended, 90,000 fans, including LSU fans, stood up, held up their phones, and sang “I Won’t Back Down”. The game was secondary.

This is a short video clip of what has become an institution at UF. Make sure your speakers are turned on.

The next day was back to reality with the traffic on the Florida Turnpike. But, as you can tell, this was quite an experience.

Everyone should have something like this every so often. 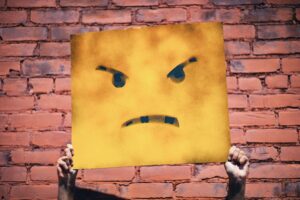 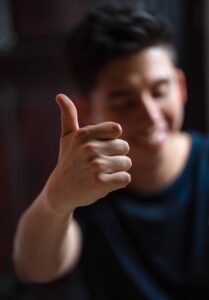 Creating Happiness During The Pandemic! 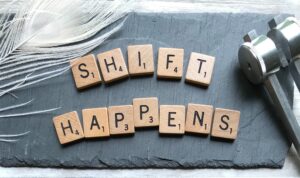 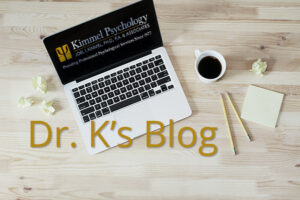 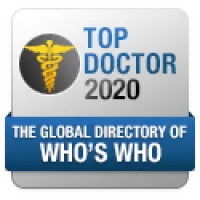 © 2022 Joel I. Kimmel, Ph.D., P.A. and Associates. All Rights Reserved. The information provided on this website is not a substitute for professional treatment. It represents the opinions of the writers and is provided solely for informational and educational purposes. For mental health care, seek a qualified, licensed professional.